Join us for a hands-on session learning about core CI/CD concepts and best practices. Review real-world release management and automation problems and discover how to overcome them using Azure, GitHub Actions, and Octopus Deploy.

During the workshop, you use a sample repository and build it locally in Visual Studio. We then walk you through building the application, testing it in GitHub Actions, configuring the release, and passing the artifact to Octopus Deploy for deployment.

You get access to provisioning infrastructure in Azure, building a GitHub Actions workflow, and creating an Octopus Cloud instance. You use these tools to configure and prepare a build. Then you release and deploy a sample application from dev to test to production.

We’ll introduce you to:

Laptop with Windows and the following software: 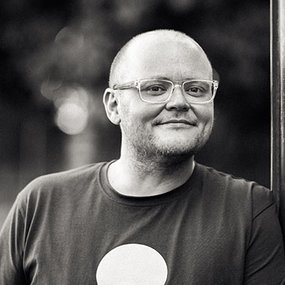 Derek Campbell is a Principal DevOps Advocate at Octopus Deploy in the Community team.

Derek is passionate about helping and building Communities and has previously worked in Customer Solutions, where he helped some of the largest customers of Octopus be successful.

During his time in DevOps and automation consultancy, Derek has automated CI/CD pipelines and helped lead and implement CI/CD at numerous companies worldwide. Derek is passionate about helping organizations and people improve using technology to help their personal and business objectives.

All good!
Don't want it